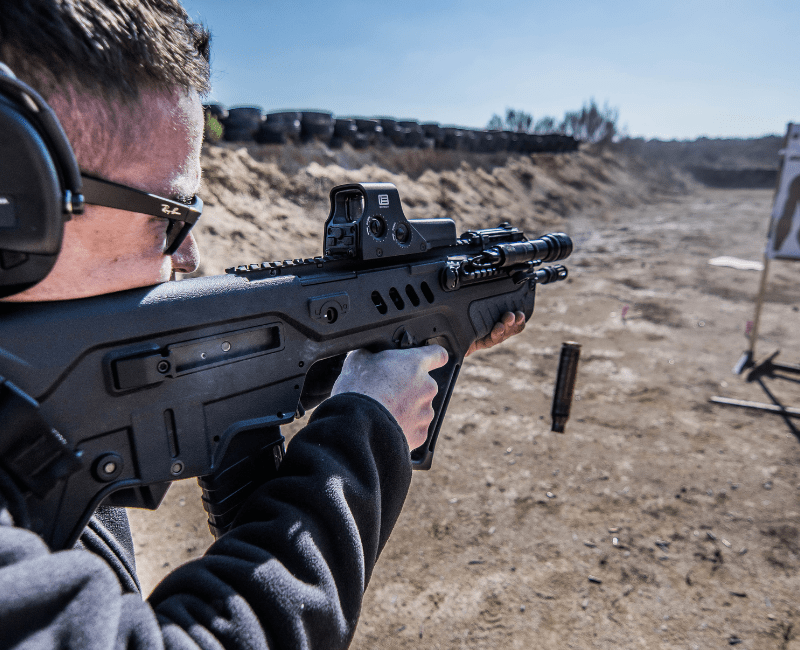 The most important lesson I learned in the special forces.

As a young special forces operator just out of fifteen months of gruelling training, I was stationed outside the Gaza Strip next to Kibbutz Nahal Oz. I was a sniper, and because most enemy engagement distances were several hundred meters in distance, I was in a state of constant readiness, able to deploy on a moment’s notice.

Our primary mission was to prevent terrorists from crossing the border fence, getting intel on our patrols, and setting Improvised Explosive Devices (IEDs). When we weren’t setting up ambushes on the fence or reinforcing patrols, we were preparing for the next mission.

One morning, shortly after my traditional Turkish coffee, I was sitting on the thrown, when one of my teammates rushed in to tell me there was an emergency on the fence. My gear was pre-staged in our armored vehicle. I was in full uniform and boots, as I was often for weeks at a time. 90 seconds later I was geared up, in the vehicle, and on the way.

Heading to the fence, we received the full Situational Report.

The previous day, the Israeli Air Force took out a senior Hamas leader. Now a very large funeral procession was headed to the cemetery, about 500 meters from the fence. Hamas regularly used large civilian crowds as cover to come up close to the fence, set IEDs and sneak terrorists into Israel.

As we arrived at the Observation Post overlooking the scene, the massive crowd came into view. Hundreds of people were shouting and climbing the fence. Armed men hid behind the crowd, instigating chaos.

During this time we worked in 3 man teams – 2 snipers and 1 spotter, shooting simultaneously to increase the chance of hitting the threat. Our team made a hasty sector sketch of the area, and our spotter dialled us into the distance we will most likely engage.  Our battalion commander arrived on the scene. Orders were simple. Don’t let anyone get to the other side of the fence and take out anyone armed.

Shooting conditions were extremely difficult.  The targets were 300 meters and more away and moving.  They were obscured by tall grass, and to make matters worse, they often intentionally hid behind children. Adding to the pressure, our captain and the battalion commander were both on-scene driving us to shoot any armed person, not to let a single person in the crowd through.

Positively IDing who was armed at that distance and in those conditions was proving impossible, but we easily identified the man instigating the crowd to climb the fence.  This was the man encouraging the crowd to get through, orchestrating the chaos and setting up the conditions for terrorists to enter.

Our commander gave the order to shoot at the legs of the instigator.

Both my partner shooter and I finally had a clear shot.  In an instant, the spotter gave us the final distance and wind call.  We both adjusted and took a deep, readying breath.  Wanting simultaneous shots, the spotter counted down. Two M24 sniper rifles fired at once, both rounds hitting the instigator’s legs.

That was the first time I ever shot someone.

Here I learned the most important lesson from the special forces. You will not rise to the occasion. You will fall back on your training.

Everything during that mission, from the moment I got called by my teammate, to getting into position, to taking the shot was done automatically.  It was automatic.  It was second nature. The constant gear prep and staging, the aggressive mindset, the stress inoculation, and the constant sniper team training we went through culminated on that day, at that moment, with that shot.

I had heard this lesson before that day. It was a lightbulb moment. I finally understood, truly understood, why we trained the as we did. Why our commanders would wake us up in the middle of the night for inspections and training, why they made us prepare our gear a certain specific way. Why the entire training period felt like we were put in a pressure cooker. And, why we always had have an aggressive and assertive mindset:

That lesson stuck with me. I truly live by and try to instill this simple lesson to my students every time I teach. If you are going to train for real life self-defense, Krav Maga, martial arts, firearms or anything that will be under stress, train as you will fight.

Author notes: The events described in this article took place over a decade ago. As time passes my memory of specific details fades so I have described them to the best of my ability. Additionally, certain details/names were omitted for security reasons. 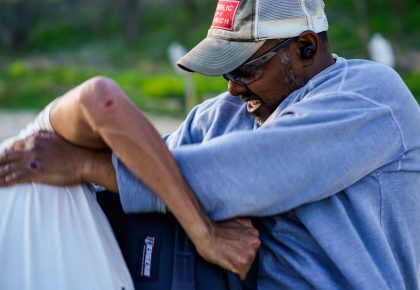 What makes Krav Maga such a great corporate team-building activity? 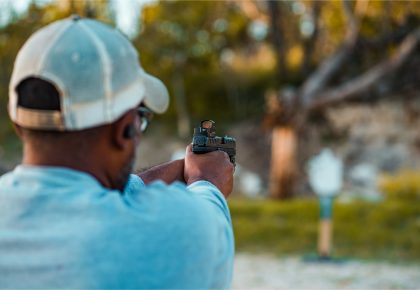 5 Tips to become a better shooter.