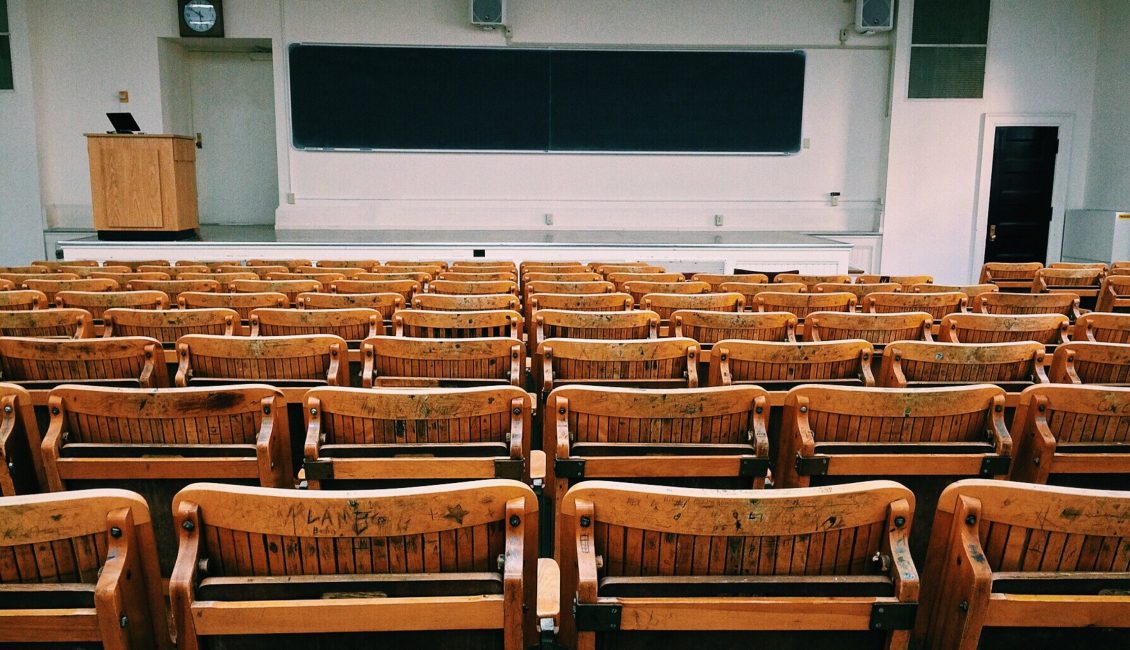 How to secure a school.

School shootings and active killers seem to be a phenomenon that is occuring more and more in the United States. Mostly driven by mentally unstable and psychotic young men. This issue has affected almost every demographic in every state. Although many seek political solutions to this problem which may or may not help, there are several solutions we can take now to secure our private and public institutions of education. These solutions are fairly simple. They are cost effective and most importantly are proven to work. They are applied in Israel, in Latin America, and in many other places around the world with even a higher threat level. In this guide we will outline the steps needed to properly secure American schools and make them a safe place for children to flourish once again.

To prevent random people from entering our homes, we place locks, alarms, and fences. The same principle needs to be followed to secure a school. Every school should have a tall and difficult fence to pass around its perimeter. No, it does not need to be covered in barbed wire and electrified. It does need to keep people out.

Just as most people keep their doors locked at all times, so should schools. Doors should have automatic locks that can be controlled by the teachers inside. But also have a system to allow first responders to have access.

An alarm system is kept as a deterrent but it can also act as an aid to call for help much like a fire alarm. Every employee should be outfitted with a simple app on their phone networked with all school employees to notify them quickly of an active killer threat. At a big facility or if the killer is using a cold weapon not all will hear or know about the threat immediately.

Schools need to be outfitted with high-quality 4k surveillance cameras. These help school security identify and locate potential threats. These cameras need to have mobile access so when security is not on post, the video feed can still be monitored and used.

When the school is secure with the proper reinforcements it is time to prepare the staff. Each and every school must have an armed security officer or school resource officer. The selection of these security personnel can be very similar to what we outlined in our previous article about Church security. In larger schools this may be several officers. These people need to be well trained in shooting in very crowded situations, profiling would be killers, and have the ability to provide medical care. If it is a larger institution it may be worthwhile having both plain-clothed and uniformed officers. The plain clothed officers will have the element of surprise while the uniformed officers will act as deturance. Security staff must have radios that can communicate with each other. As well as be programmed for local law enforcement nets.

It may be worthwhile to arm teachers and administrators if they are willing to put in the time and effort in training themselves as well as training with the school’s security. This will have a few key benefits; one, it will ensure that the teachers will actually be able to protect themselves and the students, two, create team cohesion if an active killer event occurs, three, act as a force multiplier, four, create even more deturance for a would be killer.

Besides the practical defensive measures taken by teachers. They should also be better trained at identifying those troubled students. This includes actual psychological training as well as getting involved with the students and understanding what is going on in their lives.

Just like the algorithms that show social media users what they are interested in based on what they engage with; social media companies can monitor and identify troubled youth. These individuals typically follow the same type of behavior. Once individuals are identified they need to be visited by social workers, psychologists, and police to determine if they are indeed a threat to themselves and or the people around them.

Time and time again law enforcement proves to be incapable of stopping active killer threats quickly. Even though officers were on the scene in Uvalde minutes after the active shooter began his rampage it took an hour for them to take him out. This is primarily due to a training disconnect. This can be clearly seen by the after action report put together by ALERRT.

A very aggressive mindset needs to be taken into consideration when training law enforcement for this type of threat. Yes, that means disregarding their own lives. They must train these scenarios regularly in the schools and various other venues in their communities with live role players and sim guns. This will prepare them mentally for what they may have to face as well as familiarize them very well with building layouts, potential hiding places, and routes of egress.

Police officers must get familiar with the security staff of each school in their community and train together. They need share their radio net with the school security and vice versa.

An additional issue that police has faced in the recent shooting in Uvalde as well as in previous high profile active shooter situations is getting access to the shooter. This means that police needs to have training in silent, cold, and explosive breaching techniques. At the patrol level each an every officer needs to have a simple cold breaching kit (crow bar, ram, etc). At the tactical team level they must have the ability to do all three.

Once the killing has stopped, police must have the ability to stop the dying. There is no reason why every police officer in America does not know the basics of Tactical Combat Casualty Care. These skills are life-saving. They can be taught and practised in just a few days. Just like every American soldier.

In Israel students rehearse going to the bomb shelter when rocket/air raid alarms sounds off why? Because that is a reality of living in Israel. In the United States students must rehearse for the possibility of an active killer.

A comprehensive plan which combines all the above must be designed, rehearsed, and pressure tested by schools, police, and staff. This includes threats that are outside and inside the school. In various scenarios, one or multiple attackers, cold and hot weapons, and in various locations around the school.

At the start of every semester (and multiple times a year) the entire school must run rehearsals of what to do at various scenarios; this includes the entire school staff, students, security as well as local law enforcement.

These training will serve two purposes:

If you want to find out how we can support your security training, get in touch today!
Share This Post
Related Posts 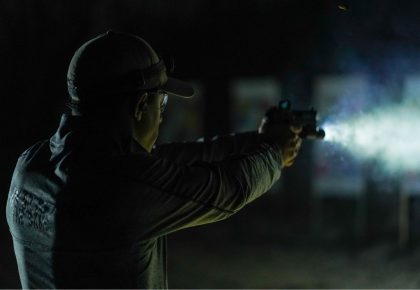 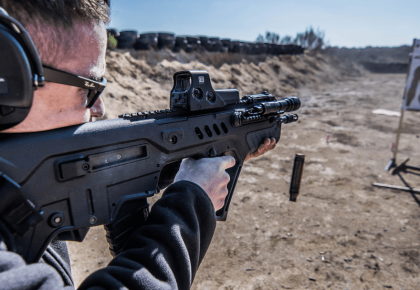 The most important lesson I learned in the special forces.