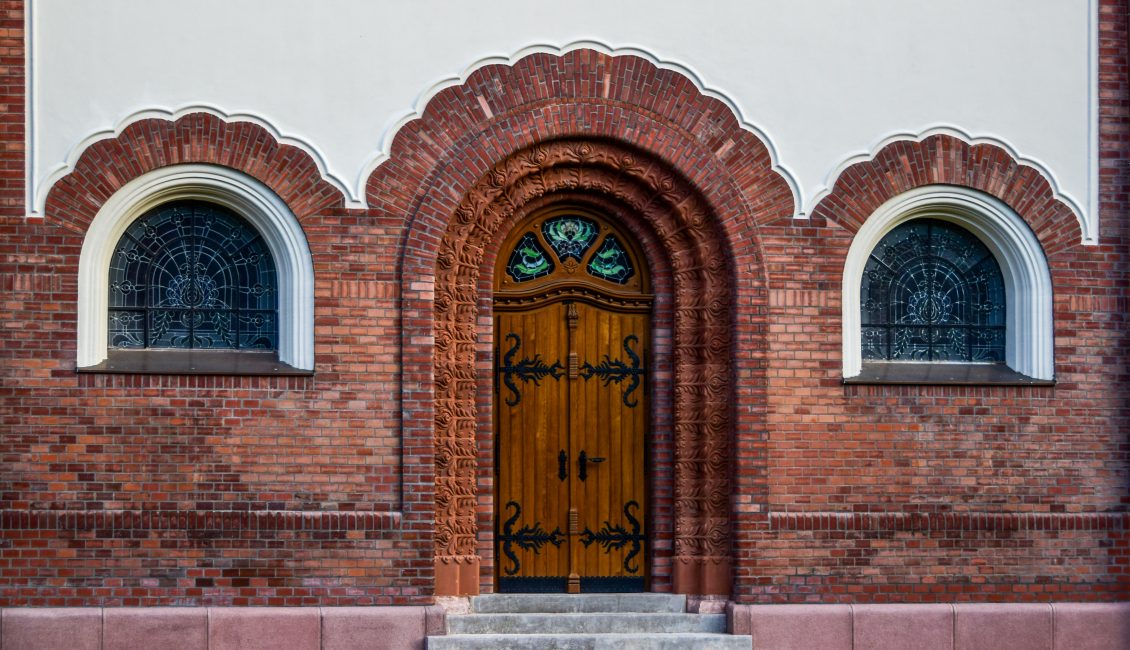 How to build a Church or Synagogue security team

The current political climate has created a world where unfortunately law enforcement is unable, unwilling, and undertrained to protect the communities which it serves. Even when they are properly trained and motivated, they are a reactive force and will only come after something bad has occurred.

Between the dozens of church and synagogue attacks over the last few years here in the United States and abroad, one thing can be said to be the common denominator; a place of worship that had its own security team was able to end the attack swiftly. In this article, we will outline the steps to build a security team for your place of worship. It will include; understanding vulnerabilities, choosing the team and weapons, training, implementation, and on-going testing.

The first step to understanding what security needs need to be addressed is understanding the threats and vulnerabilities that your church or synagogue will be facing. This includes structural vulnerabilities, intelligence reports, and current political climate. We must first understand how our church or synagogue is laid out, where all of our entrances and exits, what spots could be choke points for entry/escape, which way do doors open and close and how durable they are, etc.

Secondly, church and synagogue leaders must speak to local, state, and federal law enforcement and understand what current threats they are monitoring. We have seen time and time again that law enforcement had previous intelligence on the attacker but never shared it with anyone (I.E. the Tree of Life Synagogue attack where the attacker posted on various social media that he was going to do it)

Thirdly, the current political climate or more specifically what the news media is reporting on could be a hint of what’s to come or inspire copy-cat attacks.

Finding the right people for the job:

Potential team members should be evaluated by a psychometric test to identify their key traits specific to working under pressure and in a team. Thereafter, they should be physically evaluated for key performance indicators, like the ability to run and sprint, coordination, the ability to carry injured people, and push and pull.

The best way to stop someone with a gun is to also have a gun! Security team members must be armed with the correct weapons and gear. Weaponry choices will vary depending on the size of the place of worship, the teams ability to carry and use them, and most importantly their level of training. For example, for a large auditorium sized church it may be worthwhile to have a sharp shooter in an elevated position that has good visual on entries and most of the worship hall.

Additionally, team members must be both uniformed as a deterrent as well as plain clothed in order to maintain an element of surprise. Each team member must be armed with a 9mm or greater caliber handgun with hollow point ammunition in order to avoid shots that will pass through people. Depending on climate some team members may be able to conceal pistol caliber carbines/sub guns like an MP5 or an UZI. In larger places of worship it may be worthwhile to have hidden compartments that hold 5.56mm or higher caliber rifles for more complex contingencies.

Choosing the right gear for the job

Each team member must have proper gear for the job. This include: holsters, medical gear, body armor, radios, etc. Holsters for uniformed security must have at the very least level II retention. For plain clothed concealed kydex holsters must be utilized from an appendix or 3-4 o’clock position for easy and quick access from concealment.

Medical gear is a must! Security team members must carry with them an IFAK – individual first aid kit. This at the very minimum includes at CAT tourniquet, Israeli bandages, quick clot, medical tape, and chest seels. A more comprehensive bleed control kit must be place in a an easy to access area and perhaps in several places around the church or synagogue depending on its size.

Uniformed security members must have body armor. Because they are visibly armed they will more than likely be the first target. Body armor will increase their suvivability. Level IIIA body armor should be the minimum that they wear. For plain clothed members, soft body armor may be a better choice for increased concealment.

Without communication there is lack of command and control, especially in a large facility or space. Members must be able to communicate with each other. Radios with ear pieces should be utilitzed in order to be able to keep clear lines of communication while keeping hands free.

All of the above is useless without training and may put people in more danger.

First and foremost team members must learn to systematically identify potential threats. This includes profiling how a potential attacker would behave as well a key characteristics to look for.

Firearm training is a must! Church and synagogue security team members must train to a high level of firearms handling proficiency. This includes the following:

Most encounters in the security field are close and involve hands on skills. Therefor members must know effective fighting skills as follows:

Proper de-escalation techniques must also be perfected. In the end, an ideal resolution to a situation is a potential attacker identified and calmed down before any gun is pulled out or a punch is thrown. Security officers must have the verbal acuity to de-escalate and disarm potential threats.

Verbal and physical training must be put to the test with simulation and scenario based training. Both armed and unarmed threat scenarios must be played out for the security team to resolve. This can start with simple one-on-one scenarios and later progressed to full on scenarios. These include UTM/simulation training guns, roll players, and the place of worship itself to test the security team’s ability to resolve complex problems.

We live in a very litigious society. Therefor the chuch or synagogue security team must be well versed in their use of force laws. When can lethal force be used? Less than lethal? Hand to hand? Etc. They must know the right amount of force to use in a situation as to not put themselves, their team, or the place of worship in the wrong.

Now that the team is trained and equipped it is time for implementation. Each team member must know their roll in the team and position. Depending on the size of the facility there may be a team member that is control room, watching cameras, controlling access, and communicating with the team. Another member that walks the perimeter. A few members in the plain cloths in the crowed.

Team members must arrive before the congregation to brief and assign responsibilities for the day and stay after to make sure everyone left safely and de-brief.

A regular shift schedule must be assigned but also changed on a regular basis to ensure that members are not getting complacent and potential threats are not learning operating procedures of the team.

Complacency kills! The team must be constantly tested and evaluated to ensure that standards are kept high. This can involve trying to smuggle a weapon into the church or synagogue, hire an actor to act suspiciously and see how the team responds, or simply running a surprise drill on the team and grade their response. They must understand that a threat could come at anytime.

There are two ways to do things; RIGHT or again. That also goes for building an effective church/synagogue security team. The team must be properly selected, equipped, trained, implemented and then tested to ensure effectiveness and keep their community safe.