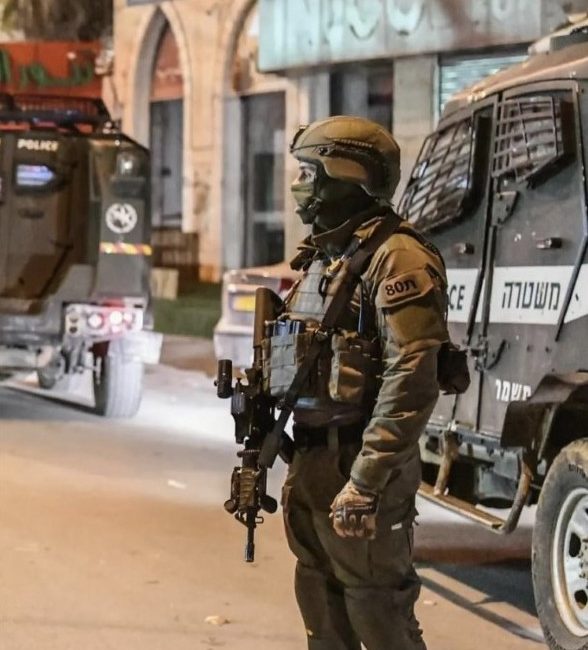 Over the course of last week, 11 Israelis have been murdered in terrorist attacks across Israel.

Some of the attackers used edged weapons while others used firearms.

Israel’s adversaries have traditionally been moderated by the United States and Russia. However, current circumstances have emboldened Israel’s enemies, allowing them to escalate their aggressions.