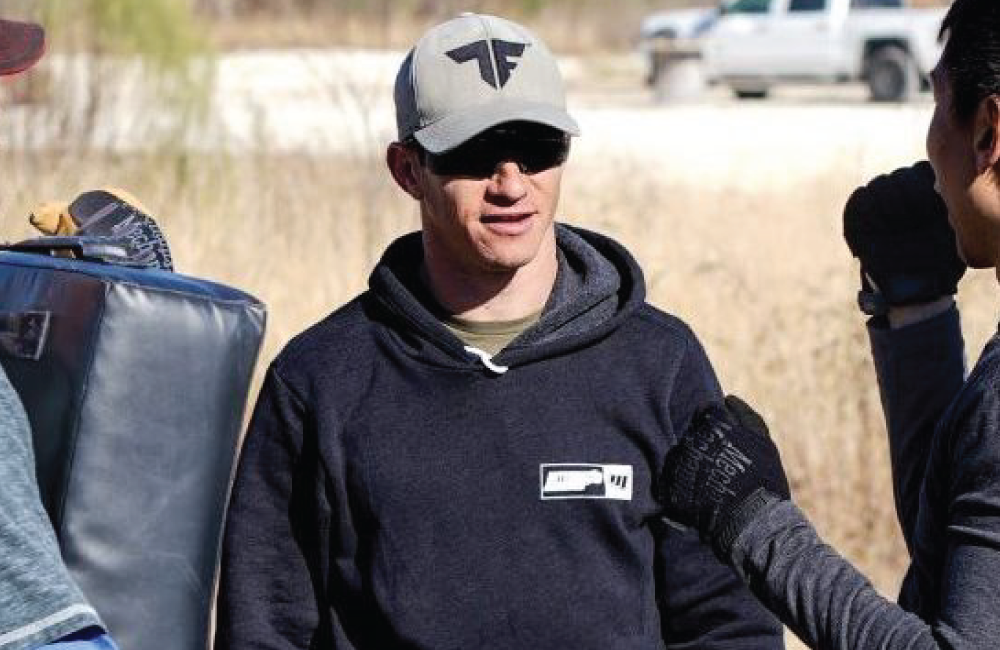 Workplace conflicts happen on a daily basis at most businesses. They can be as simple as a disagreement at a meeting time or as bad as an actual physical fight or worse. A Krav Maga self-defense program for employees can help solve workplace conflicts as well as prevent them from ever happening. Learning Krav Maga builds confidence, fosters assertiveness in decision making, empowers employees, and most importantly teaches students to let go of their ego in order to resolve a conflict.

Most conflicts in life and at the workplace can be rooted in ego. It is hard for most people to let go of that urge to be right. Krav Maga training first and foremost teaches that the best fight is the one you don’t have to fight. In fact, students are often taught that if they have to use the physical techniques that they learned they have already failed in some way in their training. Most conflicts can be de-escalated and resolved through “verbal judo;” essentially letting go of the ego, and finding a path of least resistance.

Not all altercation in the real world can be resolved verbally, sometimes there is no other option but a physical one. (for example, a physical ambush when an employee is walking to their car in the parking garage). In order to be able to resolve that conflict and get home safe, people must learn physical techniques for self-defense. Learning techniques and most importantly being able to perform them under stress builds a great deal of confidence and empowerment in employees. It often shows them that they are able to do much more than they thought. But at the same time it shows them that they are not superheroes and there’s a limit to their abilities. This confidence then presents itself back to their ego and helps them understand that conflicts can sometimes have very negative results. In the end, being confident in themselves helps people to take accountability and  say “I was wrong, how can we fix this?” Only someone that is truly confident in themself has the ability to admit they were wrong or take accountability in the part of the conflict that they were responsible for. Which brings the other person to think and realize where they could also be a part of the solution.

Quick decision making, or assertiveness in a tenant of Krav Maga self-defense training. A practitioner cannot hesitate when their life is on the line in a violent altercation. They must make a quick and sometimes subconscious decision to defend themselves. This also lends itself to resolving workplace conflicts. An assertive response to a question from a co-worker, or an assertive decision can get rid of doubt or questioning which often is the root of the conflict.

Oftentimes, workplace conflicts are also rooted in misunderstandings or a lack of knowing your co-worker or the way they think. Training together in a group environment fosters camaraderie. This camaraderie builds understanding and mutual respect for one another, which ultimately helps avoid and resolve most conflicts.

Training together in Krav Maga self-defense will smooth out the ego, build confidence, lead to assertive decision making, and foster camaraderie; all together making the workplace a pleasant and cohesive place for everyone.

To learn more about Krav Maga and book a course click here.